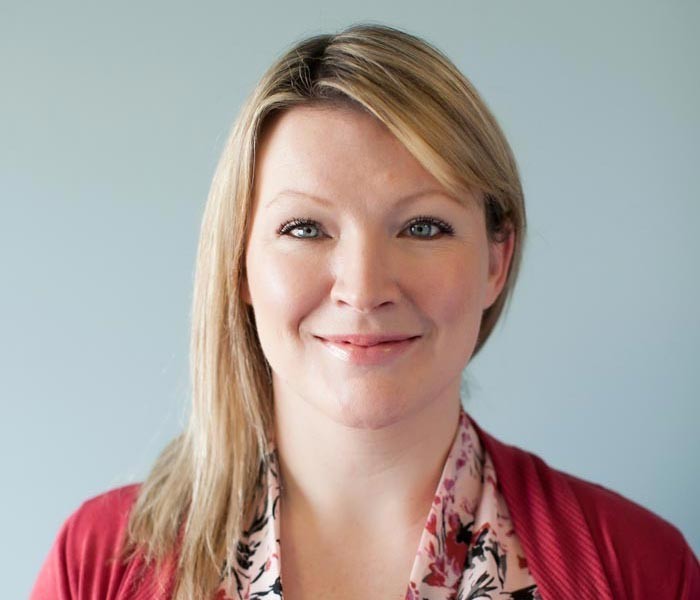 Midwifery had always been a little glint in the back of my mind but my journey really began after the birth of my 3rd child in 2007. The care and attention that I received reignited my passion for caring for women and their families during such a momentous time in their lives. I began to research the role of a doula about 6 months later and was privileged to support many women. Through my role as a Doula, I soon realized that I wanted more, I knew that I must pursue a career as a midwife. Direct entry midwifery had recently become a reality in Ireland and so I applied, and after interviews and assessments I was accepted.

I studied in Trinity College, Dublin and graduated in 2012 with a Bachelor of Science in Midwifery. I then began working in the labor and delivery ward of a large maternity hospital that welcomes over 9000 babies per year. I gained valuable experience in this time and loved the relationship that was formed with the women and their families. Maternity care provision in Ireland is quite different to here in Canada, while there are thousands of midwives, the vast majority work in hospitals, community midwifery is very small. . I knew very early on in my midwifery training that I wanted more than that, I wanted to be able to care for women throughout pregnancy, birth and the postpartum period. I spent 2 months shadowing a community midwife during the summer of my 3rd year of training and witnessed a number of homebirths! I was hooked!

I immigrated to Canada with my husband and 3 children in July 2014 and have been working at Aurora since October 2014.