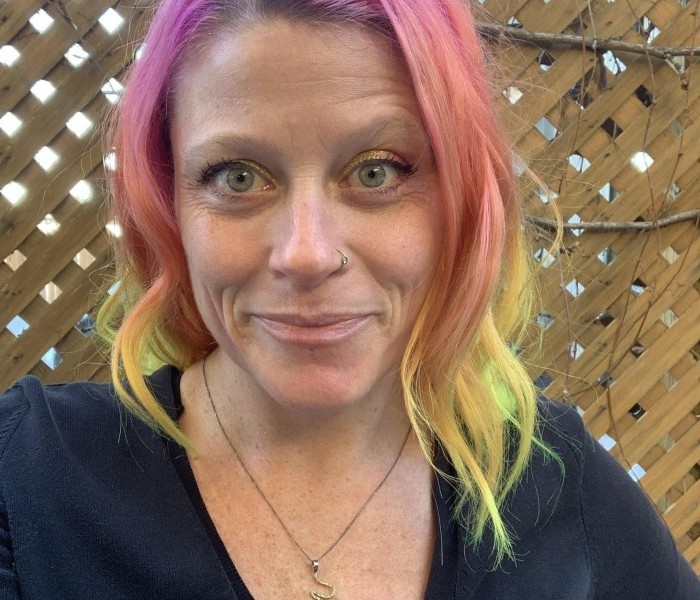 I have been serving families since 2009 in a variety of roles, including as a full spectrum doula, a babywearing educator, an online shop owner, and a placenta encapsulator. I feel honoured and humbled to have been welcomed by many families while on my path to midwifery.

After the birth of my third child in 2006, and the realization that things could be different, I became an advocate for midwifery care and spent much of my time lobbying the government and rallying for funded midwifery care here in Alberta. It wasn’t until my fourth was born in 2008 however that I felt called unequivocally to the profession of midwifery. After that, I knew exactly where I needed to be, but unclear on how to get there. I spent years seeking knowledge wherever I could, whether it be organizing training opportunities in my own city, or traveling to learn from those I held in high esteem. Once the midwifery program opened up at MRU in 2011, the “how” to that equation became even more clear, and here I am in my second year, set to graduate in 2023.

In addition to birth work, I hold a B.A.Soc.Sci. in anthropology, psychology and sociology. I am a senior contributor at Birthing magazine, and have held the position of Director of Advertising/Sponsorship for the past few years. I play roller derby and coach the junior division, I am obsessed with making sour dough bread and currently have a wild yeast starter named “Sheena Yeaston,” and my plant collection has increased 10 fold since the start of this pandemic.