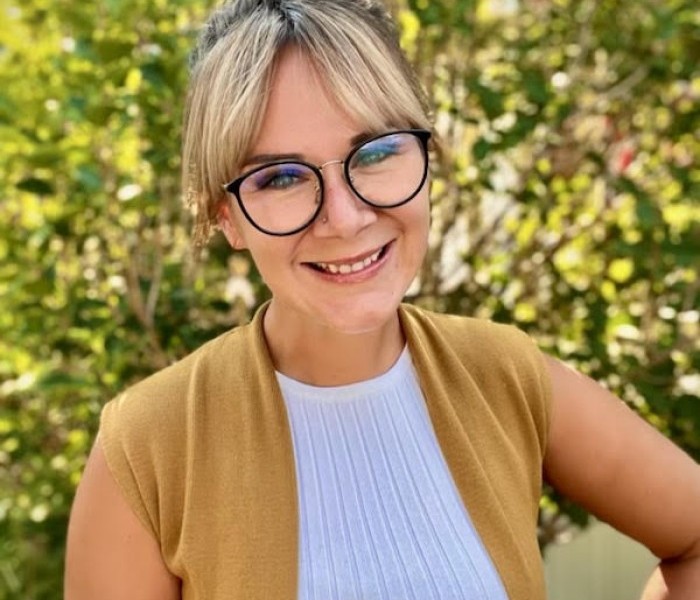 My journey to midwifery has been a long, winding road, with each stop lending itself perfectly towards this beautiful (almost) destination. I started my career as a primary care paramedic in 2006, working for both the city of Edmonton and then Calgary. Around 2010 I spent time in Turkey where I accidentally discovered a love for photography and ultimately won an award for photographs I took while in Istanbul. This discovery led to the transition of careers in 2014 from paramedicine to full-time family, newborn and wedding photography. After doing about 200 newborn photo sessions and hearing so many birth stories, it became clear to me that there was a stark difference in (positive) birth satisfaction and outcomes when pregnant people received care from a midwife. My own births were highly medicalized and entirely impersonal, and I realized that, though I can’t change my own birth stories, by providing midwifery care I could change the stories of other pregnant people for the better. As a Métis woman, I long to change the narrative around birth for Indigenous people of Calgary and am passionately committed to fighting racism in the health care system. I have two children of my own (8 and 10) and in my spare-time I love to ride my motorcycle, embroider or bead, and go camping with my partner, kids, and pup Rosie.